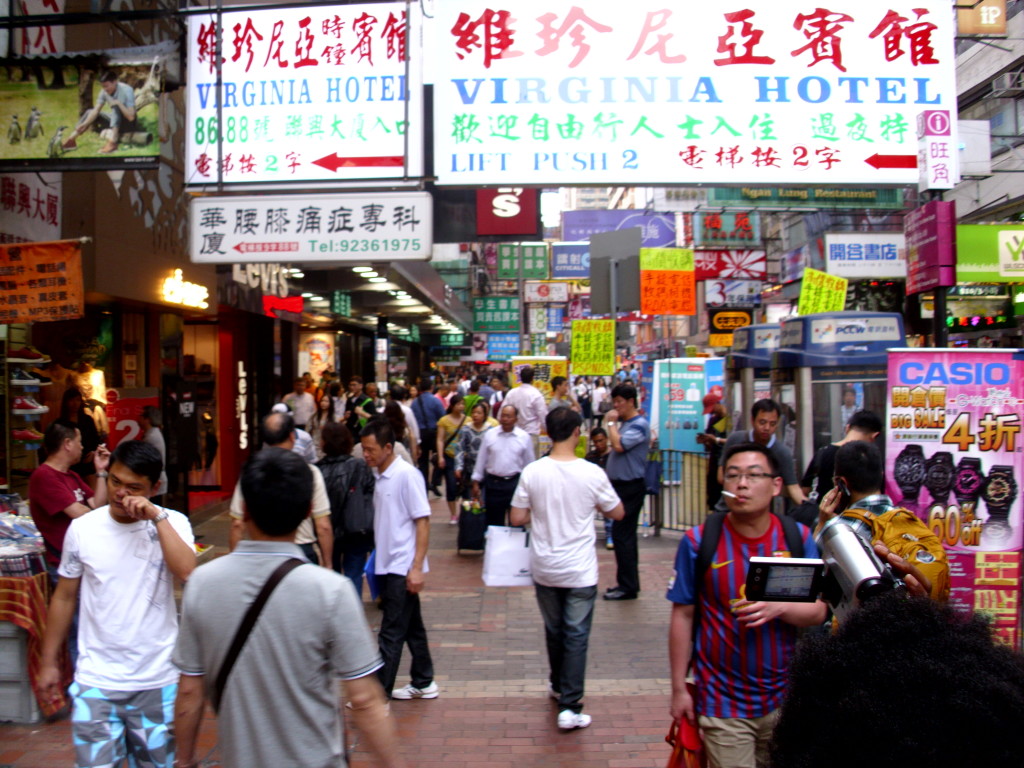 We are all about exploring the world! Continue to uncover different areas with us!

What is Xplore the World? Founded by award-winning filmmaker Charysse Tia Harper in 2009, Xplore the World is a production company that focuses on showcasing cultures and social events in different countries around the world. The aim is to enlighten others into places that they do not normally see on a daily basis.  While the company focuses on non-fictional productions, it does work on scripted material.  Educating the public with its videos and works is the main goal. We started off with The Other Side of Carnival (2010), a 45-minute documentary that explores the social and economic impact that Carnival has on Trinidad & Tobago. Filmed entirely on the island in 2008 and 2009, the film has awards for Best Cultural Documentary at the New York International Film Festival (2011) and Best International Documentary Short at the ITN Distribution & New Media Film Festival (2011). It has been screened in various islands and countries in the Caribbean, Europe, North America and Australia. In 2011, we ventured into a new world! We produced our first play, The Skit Factory in Hollywood and one-minute commercials for Poptent competitions: ACUVUE (If She Only Knew), Pizza Hut (It’s All in the App), and American Cancer Society (Life is Better when you choose You), with the latter winning the Best Editing Award. We traveled to Trinidad & Tobago in January 2012 to begin production on two documentaries: T&T 50 in Fifteen (2012)and Panomundo (2014). The former is a compilation of important events that took place over the five decades of independence to coincide with the 50th anniversary in Trinidad & Tobago; told in 15 minutes.  Panomundo, which is currently in post-production, will be a feature-length documentary looking at the history of the steelpan in Trinidad & Tobago and its influence in six countries: Canada, Japan, Nigeria, Switzerland, United Kingdom and United States. It is expected to be release this summer.

In Australia, we had the chance to understand the history of this continent-nation.

In 2013, we had the honor of making 12 Months (2014). This story shows how a Los Angeles man (Tony) rented his home for $1 per month to a homeless family for the entire year of 2013. The story follows Felicia Dukes and her four children as they are in Tony’s home, as well as explores the impact that generosity has on the community. The film was premiered in Los Angeles in February 2014 and will have its UK premiere in June. Along with making documentaries of stories that interest us, we have also produced videos for non-profit organizations, like the American Red Cross, All Peoples Community Center and Citizens and Friends of Trinidad & Tobago. We – in conjunction with UK-based production company Komonopromo – have produced a video for a kickboxing champion, who has decided to test his skills in being a boxer (The Afghan Lion),) for a martial arts studio (Golden Tiger’s Taekwondo Black Belt Testing) and for a housing co-op (Brixton Housing Authority). 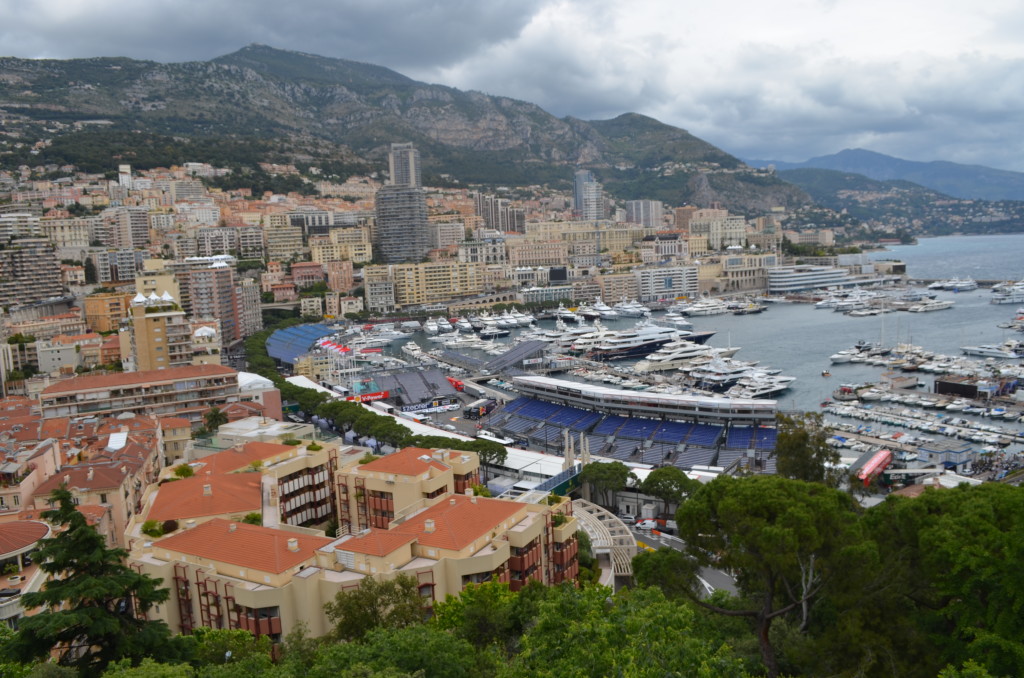 We are currently working on a video for a personal trainer – whose aim is to inspire and motivate others to live a healthy lifestyle (in-production: Motivation is the Key) – completing Panomundo and promoting 12 Months. Our goal is to showcase topics, organizations and individuals that do not receive much attention. If you are interested in having us produce a story for you, feel free to contact us. We work with PHO.VID.SOU in Trinidad & Tobago, Enddyvisuals, Ltd. in Nigeria and Komonopromo in the UK. Do not only visit countries, but Xplore the World… one country and culture at a time.

Witnessing the Changing of the Guard in Prague showed us that we needed a warmer coat!